We are excited to announce that we have officially hired a new Eastside couple!

We'd like to give a warm welcome to Barrett and Rachel O'Connell from Houston, TX. Please keep them in your prayers as they will be arriving near the end of June.

Riley and Elise Sanderson serve the Eastside region of the Seattle Church of Christ by helping lead the Singles and Campus ministries. In the two-year span of 2014 to 2016, Riley received his bachelor’s in Music Therapy from Seattle Pacific University, Elise graduated with a degree in Theater Performance from Western Washington University, and they fell in love and got married. For the first year and a half of their marriage, Riley worked as a music therapist with older adults in residential care and Elise worked a couple of jobs including being a nanny for a family in Kirkland and an administrative assistant for Mack Strong’s Team-Works Foundation. At the start of 2018, God gave them the opportunity to go into the full-time ministry as campus ministers for the North Sound Church of Christ in Bellingham, Washington. While serving there for a year, they primarily focused on reaching the lost at WWU, and God blessed their efforts by causing the campus ministry to grow from 4 students to 14. Riley and Elise enjoyed their time in Bellingham immensely, and though it was sad to leave, in 2019 God called them back to Seattle to work in their current position - which they have loved just as much! Riley and Elise enjoy hiking, camping, making music, playing board games (Riley), and reading books (Elise). 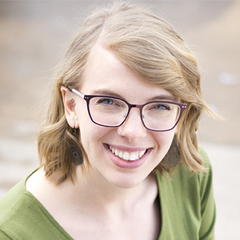 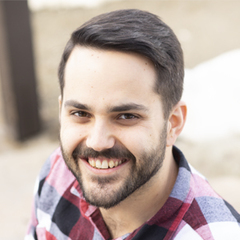 Tui & Kiera Vae’ena began serving the Seattle Church of Christ as Evangelist and Women’s Ministry Leader for the City region in the spring of 2021. Tui graduated from San Jose State University with a BA in Mass Communications and BS in Biology. After working for FEMA in American Samoa for two years, he attended the John A. Burns School of Medicine at University of Hawaii, Manoa on a full-scholarship, where he became a disciple of Jesus. After his first year of medical school and two weeks of prayer and fasting, he responded to the call to serve in the full-time ministry in August of 1997. Kiera graduated from UCLA with a BA in World Arts and Cultures and her J.D. from the William S. Richardson School of Law at University of Hawaii, Manoa. Directly after law school, Kiera began working full-time in the campus ministry at the Oahu Church of Christ with Tui in May of 2000. They were married 6 months later. During their 20+ years in service to God, Tui and Kiera have led Campus, Teens, Singles and Marrieds ministries. They have two sons, Ty and Kian. They enjoy building family through quality time spent sharing meals, meaningful conversations and fun activities including outdoor gatherings and games. 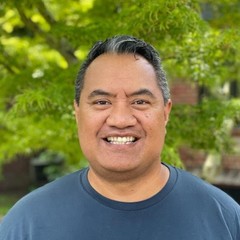 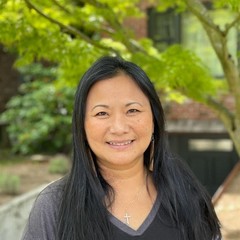 Mark grew up in Bellevue, Washington and attended the University of Washington where he was a walk-on linebacker for the football team. After graduating in 2009 he went on to work in the investment world for 7 years when a man named Jesse, who worked with him at Freestone Capital, studied the bible with him. Mark was baptized and started following Jesus in 2016. Studying the Bible with people quickly became his passion and he went into the full-time ministry in 2018. Mark enjoys playing basketball, swimming, cycling, skiing, reading, movies, and eating ice cream. 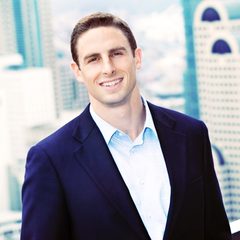 Madeleine grew up in the Seattle Church of Christ and became a disciple in highschool. Since 2011 she has had the opportunity to serve in Costa Rica with Habitat for Humanity, join an internship where she received ministry training with sister churches in Alaska, England and Scotland, and serve in the Teen Ministry. She earned her Associates Degree in Social Work and Human Services at Shoreline Community College in 2016 and is currently finishing up her Undergrad in Community Psychology from the University of Washington Bothell. She feels called to walk alongside young men and women as they work through the struggles of peer pressure, mental health, identity, and purity.
Jared grew up in the D.C. Church of Christ where he became a disciple in his teens. Jared worked as a professional musician overseas before taking his first clergy position as a Worship minister in Seattle from 2010 - 2012. In 2013 he left the ministry and pursued recovery from drugs and alcohol. He graduated from the Chemical Recovery ministry one year later and just celebrated his 7th year sober. He grew a passion for helping others find sobriety from substances through the power of a relationship with Jesus. He received his associates in Music Performance Technology and a certificate in Multitrack Recording from Shoreline Community College. In 2019 he went on a summer tour, visiting sister churches across the U.S. to spread the message of faith and sobriety through his music.
Jared and Madeleine have been married since 2015. Their daughter Zion was born January of 2020. Together they are passionate about building a community for young people to grow their faith and find their purpose in Christ. Their prayer is to create a space that is safe for teens to open up about difficult topics and find guidance in the scriptures. For fun they love to camp, play disc golf, workout, watch movies and spend special time with their daughter and family. 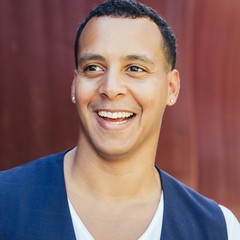 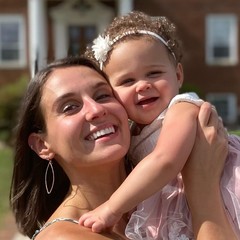 Alex grew up in New York City. After graduating from the Military Academy in 1994, he served for 5 years as a Combat Engineer Officer with the United States Army. After completing 5 years of service, he started interning with the South Sound Church of Christ.  In the fall of 99, he started work in Seattle as a Campus Ministry intern and was appointed an Evangelist in 2004. Danielle was born and raised in Ketchikan, Alaska, and has a degree in Primary Education from Seattle Pacific University.  In 1998, she began interning with the Seattle Church of Christ, working with College Students and teenage girls.  In 2004 she was appointed a Women's Ministry Leader.

Alex and Danni are parents to 4 children and live in the north end of Seattle.  They currently help oversee the Campus Ministry, and the North Region youth and families ministry.  They love the Pacific Northwest and have a special interest in helping train young leaders and fostering inter-generational faith in the Church. 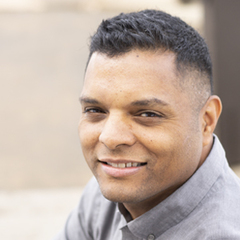 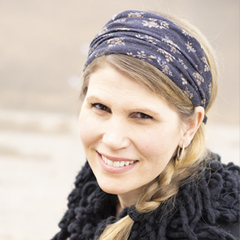 Yvonne has been serving as the Administrator for the Seattle Church of Christ since September 2019.  Prior to this, she was the Administrator for the South Sound Church of Christ.  She has been married to her incredible husband Gary for 23 years and they have two amazing daughters.  Yvonne strives to love God and put Him first in all areas of her life.  Since being baptized in 1993, she has been a part of several ministries to include the Campus, Singles, Young Marrieds, and Family Ministries.  She has her bachelor’s degree in Business Administration from CWU and obtained a Green Belt in Lean Six Sigma.  Her passions include spending time with family and friends and witnessing the miracle of the bible being shared and lived out.